Me: Hey, remember I told you I need your help?
I’m gathering information about my grandpa, can you tell me some information

Grigori Yakovlivich Garelik
He was very difficult.. smart, not dumb… but difficult
The relatives  aspired to him.
Your grandma came to St. Petersburg from Arkhangelsk Oblast, and married him.
Your grandma and her friend’s daughter Valia both married Jewish men. This is why they understood each other so well.
He had a very difficult character , he was mean sometimes and would kick you out of the house, other times very friendly

N:  Tyumenskaya Oblast, in Moldova, I will ask Ira about it.. somewhere around there, there were a lot of Jews.. Tyumenskaya Oblast Moldova.. when your mom left for Syria, after her mom passed away. He left for Kishinev.. Kishinev is the capital of Moldova
And he went back there because his roots were from somewhere in that area.
I really wanted to find him, I thought it would be important for Lena to find out what happened to him, where he was and so on. But she abruptly said, never talk about this subject!  When she was alive.. and we never talked about it again.
Because I’ve told her, come on I’m always travelling there, just give me his information! I am certain that he was born in 1912 because we used to celebrate his birthday, we lived right next to them.
What else, another page in his biography that he was for some reason in Jail, for about 4 years maybe even more

Me: when was he in Jail? What years  I mean

N: Well we were still kids, Lena was about 3-4 years old me too.
Because after he went out of jail I can always remember him being around, but then years later my mom told me, and your Grandma that he was in jail

Me: why didn’t anyone know why he was in jail?

N: Well you know, these are the kinds of things you do not ask about.

Me: I have a question, you told her let’s find him and she said no and you never talked to her about it again?

N: yes, yes.. well your mom was always able to say things very harshly and she did that.. and I said ok.
Because there were times where she wanted to know. And then I think when you were growing up, it wasn’t necessary to know this kind of stuff, or maybe something else happened, I swear I don’t know- you know me throughout my life I was never nosy or gossiped, if you tell me something it’s nice, but I will never ask for more, and my mom was the same.
And I saw at the beginning that he should be found, at least to know where his grave is. Because he was always moving back and forth between Kishinov and Piter, and he lived at Vasilievsky Ostrov. And then where did he disappear… again no information… and I told her, maybe there is something left from him… and she did want to know at the beginning. But then not anymore.

Me: maybe something happened?

N: I don’t know, she wasn’t going there that often, once in every 3-4 years.
And I know there were many possibilities to find lost people… it’s all easy… there was this program to find lost people!
I don’t remember his birthday anymore
I saw him 93-94 when I was there on the tram with Linda. And he was on the street walking very fast. He was in his 80th .. which means he was probably living in St. Petersburg at that time.. but he completely shut down all contact with Valia and everyone we knew, even relatives.
Even with the family of his own brother Motvei, Motia he was very nice just like Noor with the same wide nose.
Your mom thought you looked like him.

Me: where is the brother?

N: he died long ago. He was young. He had cancer. your mom was 16 when her parents split up. When she was 17 your grandma was taking care of the uncle. he was a manager at a very big market, expensive one, a lot of people knew him, you could find best grapes and fruits in there, we used to go there a lot with Lena, and I always got treats there. he was very nice and was always good to us. He didn’t have any family.. there was a woman with a child. Not his child

Me: so uncle Motia and Grandpa Grisha didn’t have a good relationship`?

N: Well it was impossible to have a good relationship with Grisha, look… I would come to visit… and he would say: so fat cow, what brought you here again… I would start crying and leave and your grandma will try to calm me down and tell me to not take him seriously. I was around 6-7-8 at that time.
Couple of days later when I show up, he will be like: the queen is here! And he will mean it!
He did the same with the neighbours, it meant nothing for him to throw their private hidden stuff away.
As I say, he had an exceedingly difficult personality!

ME: what’s the story with his last name?  Why did he change it? I mean you or Ira told me that his last name was Garelik at the beginning, then he changed it to Garenik then to Gorenik,

N: well who knows what was going on in his head, just like your dad. Why did he do what he did at this age, instead of making sure he will be able to enjoy his retirement. your Grandpa was the same, no one knew why he did what he did. And do not forget that he did some time, maybe he was scared, maybe he was hiding something, you become more careful after doing time.

N: and you want to find him? Find out more?

Me: well I kind of want to know where he is buried. 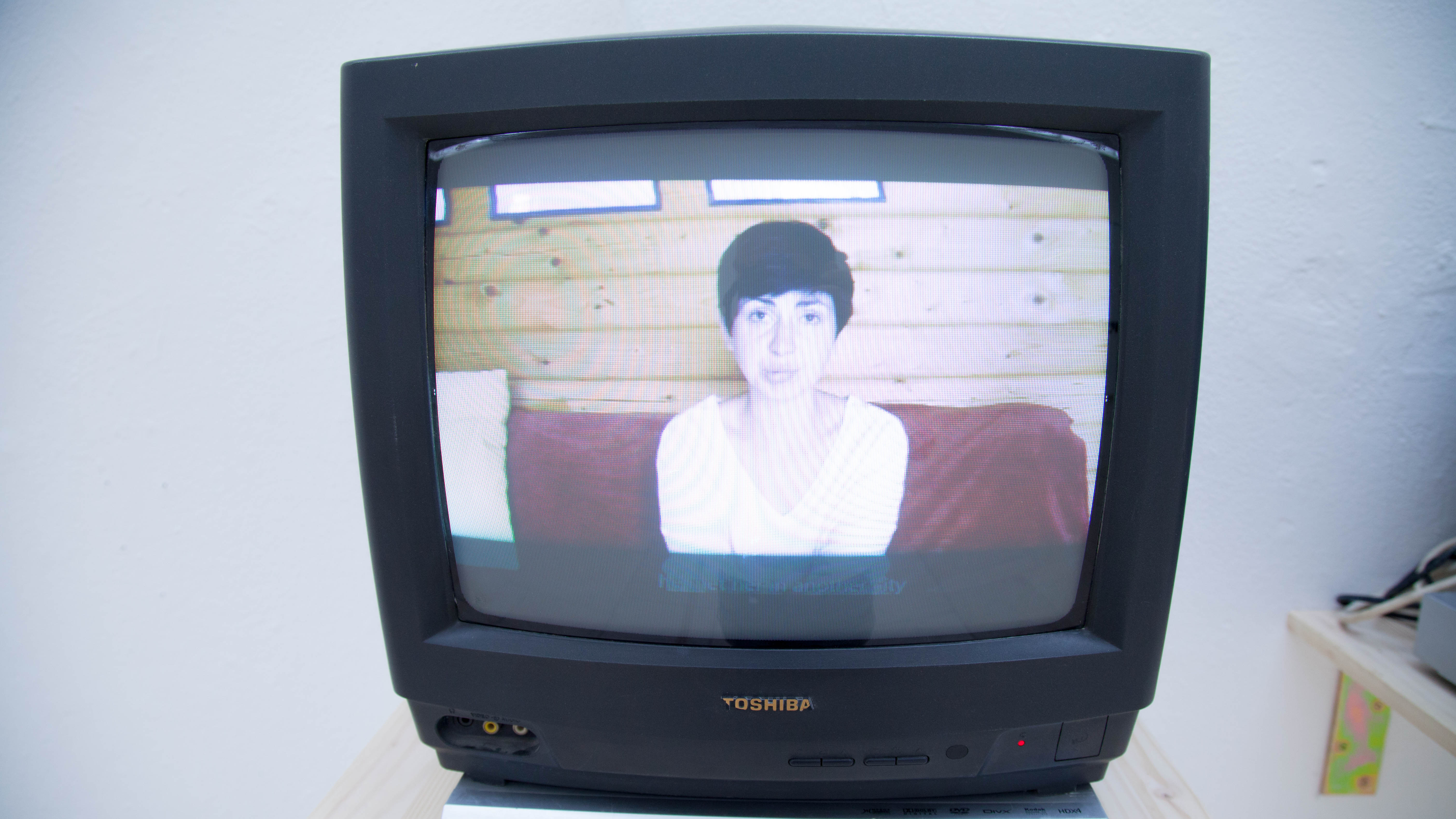 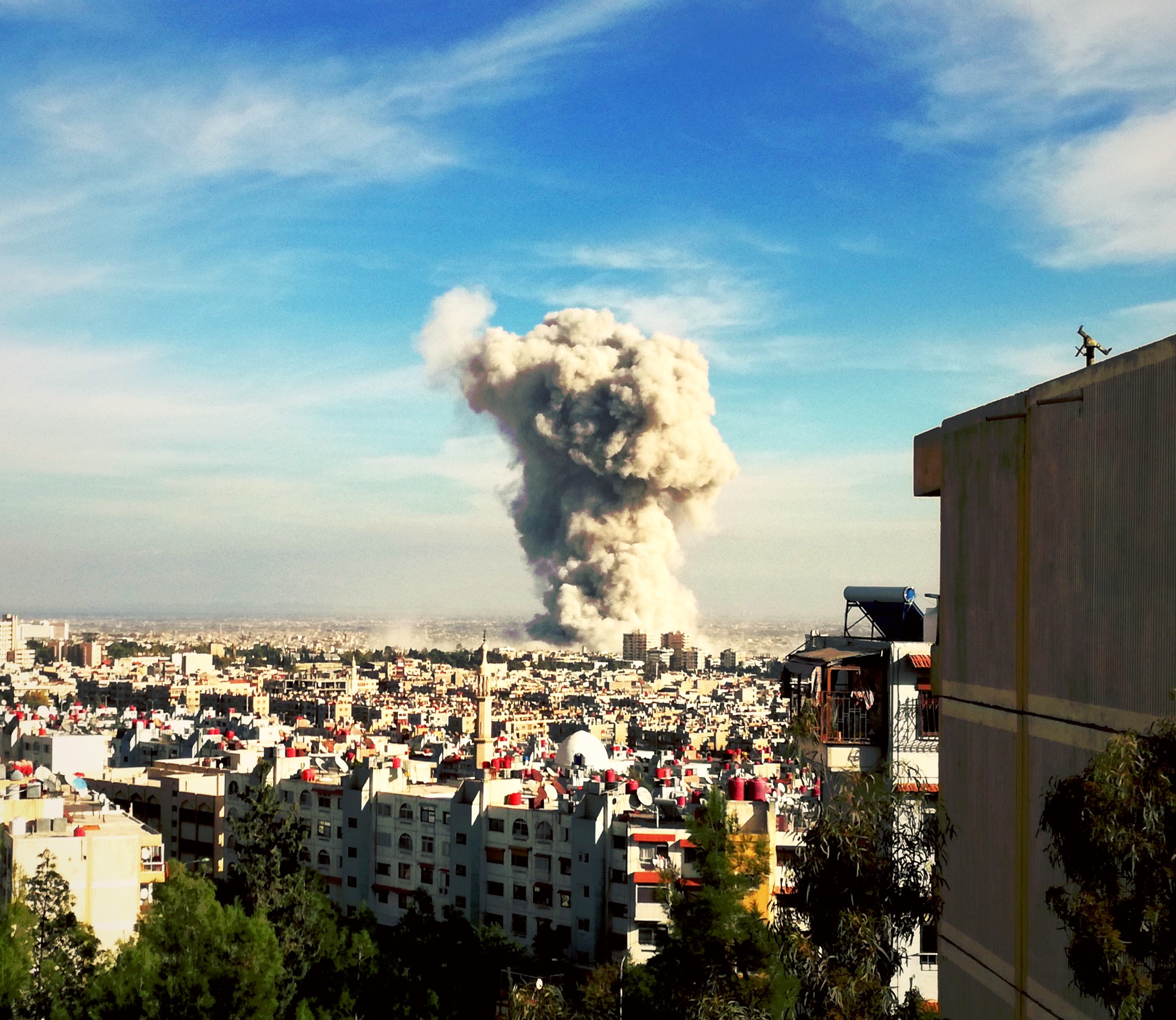